Collaboration is not just a concept

Losing an email could cost you your job

About 5 years ago a large engineering company was involved in a multi-million dollar construction project. At one point a dispute arose from one of the suppliers regarding a change in the project deliverables that they claimed would increase the cost by more than $400,000. They knew their supplier had agreed to the change in the project and that there was no additional charge, but they could not find any documentation confirming this.

So they ended up in litigation. The story even made the local news papers.

Fortunately the CEO's personal assistant - who had retired about 6 months prior - read the article in the paper and contacted her ex-boss. She asked how this had happened as she had been involved in the project and new it well. He told her that they had somehow lost the confirmation of the amendment to the contract.

Being the smart woman she was, she went and pulled out her old notebook computer and scoured through her emails. She found what they needed and forwarded it to the CEO - saving the company a ton of money - as well as litigation costs.

This action most likely saved the Project Manager's job, as someone would be held accountable for the mistake.

This example illustrates how crucial project communications can be, and the importance of ensuring that all such correspondence is well documented and saved. It is so easy for a single email to fall through he cracks when you are involved in large projects where you can end up with thousands of emails and documents over the project duration of 2-3 years. The administration of these projects is enormous and tedious.

Fortunately in the case mentioned above, the damage was limited. However, there are many cases where these issues do not get resolved satisfactorily and money is wasted and both parties can end up in an acrimonious situation that spoils the relationship.

The solution is for all stakeholders in a project to use collaborative tools that contain and manage ALL project data. Many organisations use multiple tools that are not seamlessly integrated or require additional manual input to make it easy to find information. The better tools, automatically store and manage the data in a contextual manner thereby enabling  full traceability; ease of audit and probity and ease of retrieval in the event of discovery or Official Information Act requests.

What are you waiting for? 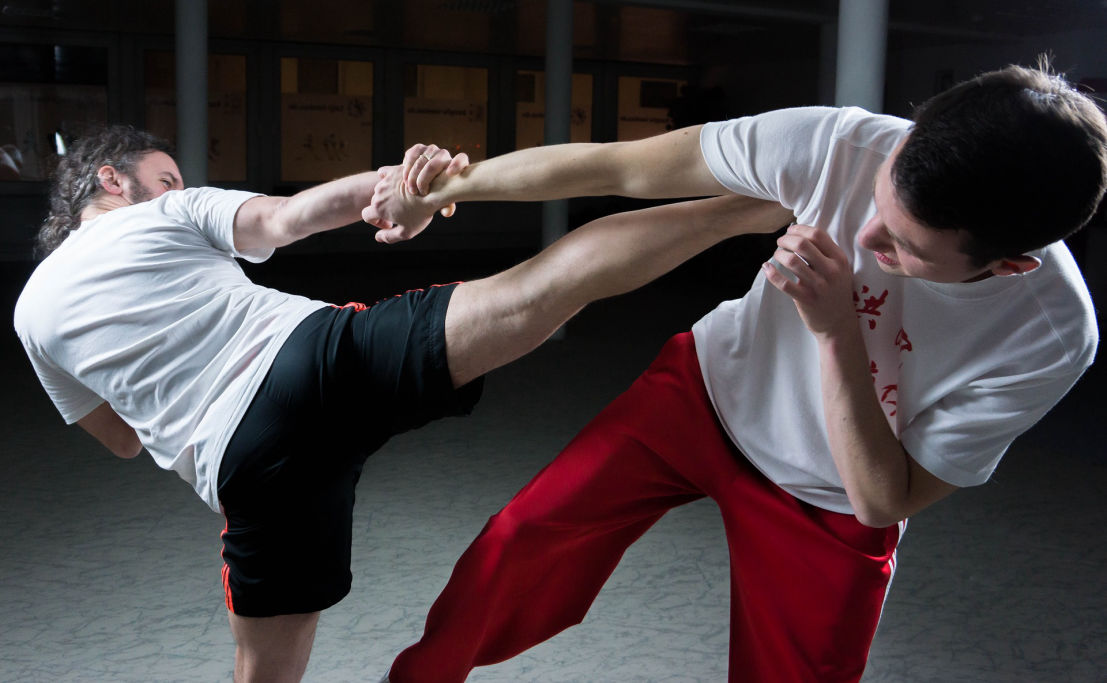